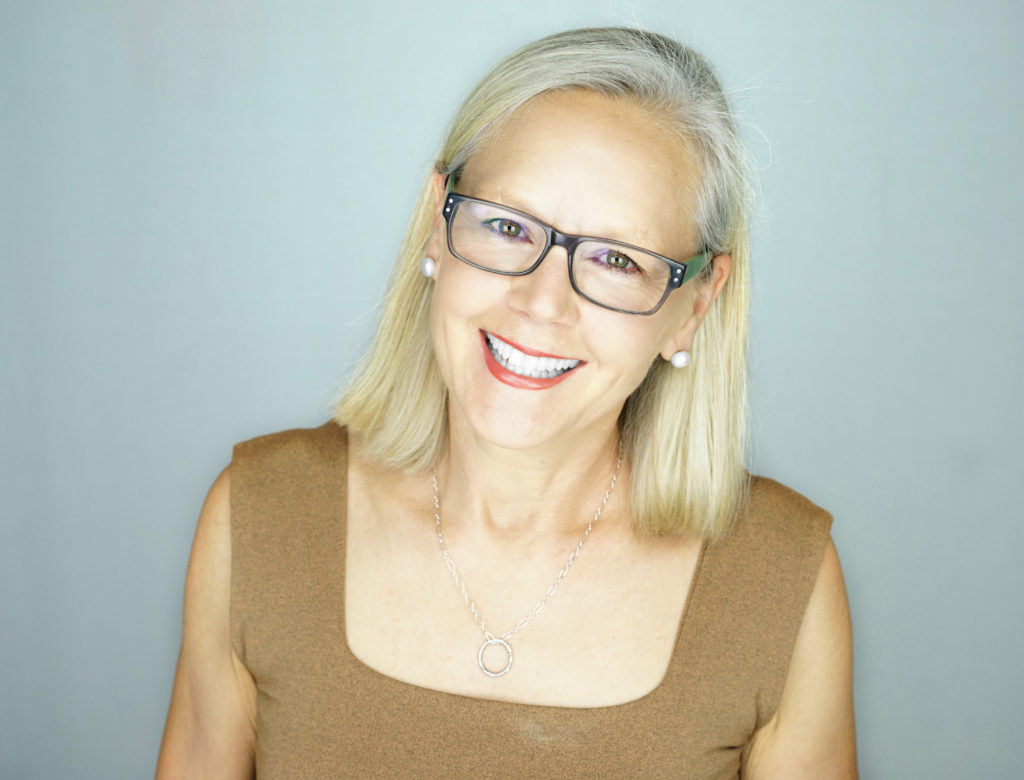 Candy Marshall is the president of TheDream.US. Candy brings a lifelong commitment to equity – through her philanthropic leadership in the Pacific Northwest and her work at the Bill & Melinda Gates Foundation to her current support and advocacy for Dreamers.

Ms. Marshall joined the TheDream.US after serving eight years as a leader at the Bill & Melinda Gates Foundation. As chief human resources officer, Ms. Marshall led the expansion of the foundation and then joined the Global Health Programs where she led the implementation of a comprehensive plan to implement and improve the effectiveness of the Foundation’s 25+ global programs with over 500 people and a $3.0B annual budget. Prior to joining the Gates Foundation, Ms. Marshall was executive vice president and general counsel of WRQ, Inc. – a northwest technology firm.

Ms. Marshall is a philanthropic leader in the Pacific Northwest. She currently serves on the board of the Seattle Children’s Hospital and the National College Access Network. She has previously served on several other nonprofit boards including the Washington Global Health Alliance, the Seattle Arts and Sciences Academy, the YMCA of Greater Seattle, the YUSA Strategic Initiatives Fund, and Seattle City Club.

Ms. Marshall earned a law degree from the University of Nebraska College of Law, with distinction, Order of the Coif, and a bachelor’s degree in public administration with an emphasis in criminal justice.