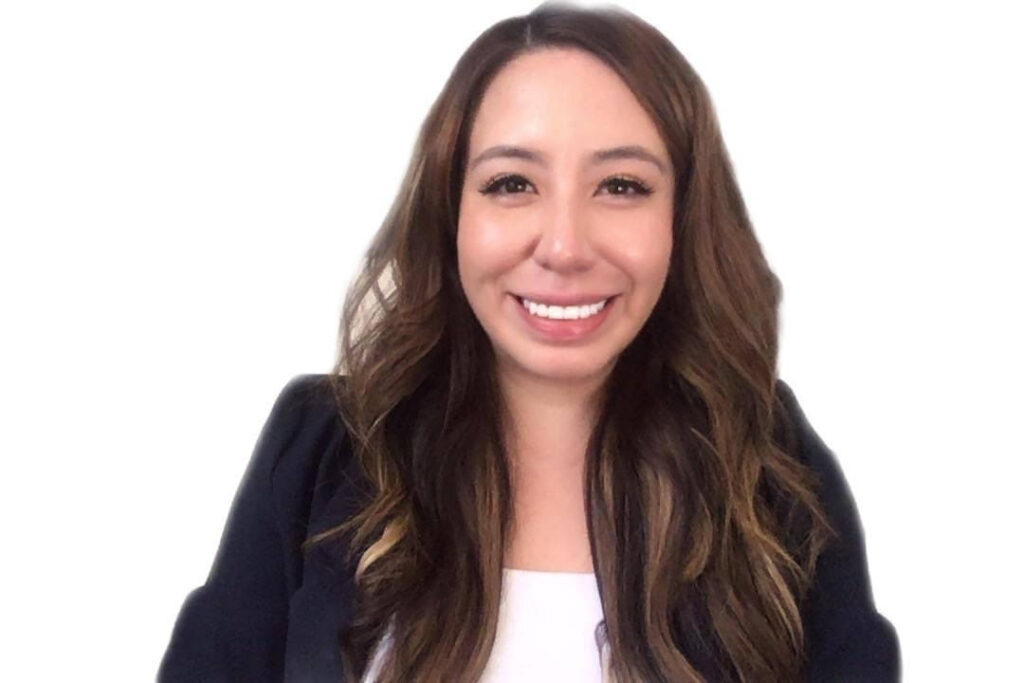 Melanny Buitron was born in Quito, Ecuador, and immigrated to Chicago, Illinois at one-year-old.

In college she was involved and took leadership roles in multiple student organizations such as Student Government Association, Undocumented Resilient, and Organized (URO), and Latin America Student Organization (LASO). She was honored to accept a Title V capstone opportunity as lead intern at the Wright College Humboldt Park campus to roll out a strategic plan that would develop and establish resources and support for undocumented students. Among other highlights in that role, she was proud to personally design a first-ever Monarch Butterfly symbol that was used widely across the City Colleges of Chicago to create safe, welcoming environments for undocumented students. Simultaneously, she was honored to serve as the first undocumented Student Representative on the City Colleges of Chicago Board of Trustees. She also seized other  opportunities to intern at multiple civic-oriented organizations such as, Chicago Votes, and in the office of Illinois U.S. Senator Dick Durbin.

A DACA recipient, she holds an Associate of Arts degree from Wilbur Wright College – City Colleges of Chicago. Buitron was awarded TheDream.US scholarship and  graduated debt-free from Northeastern Illinois in May of 2019 with a BA in Business Administration.