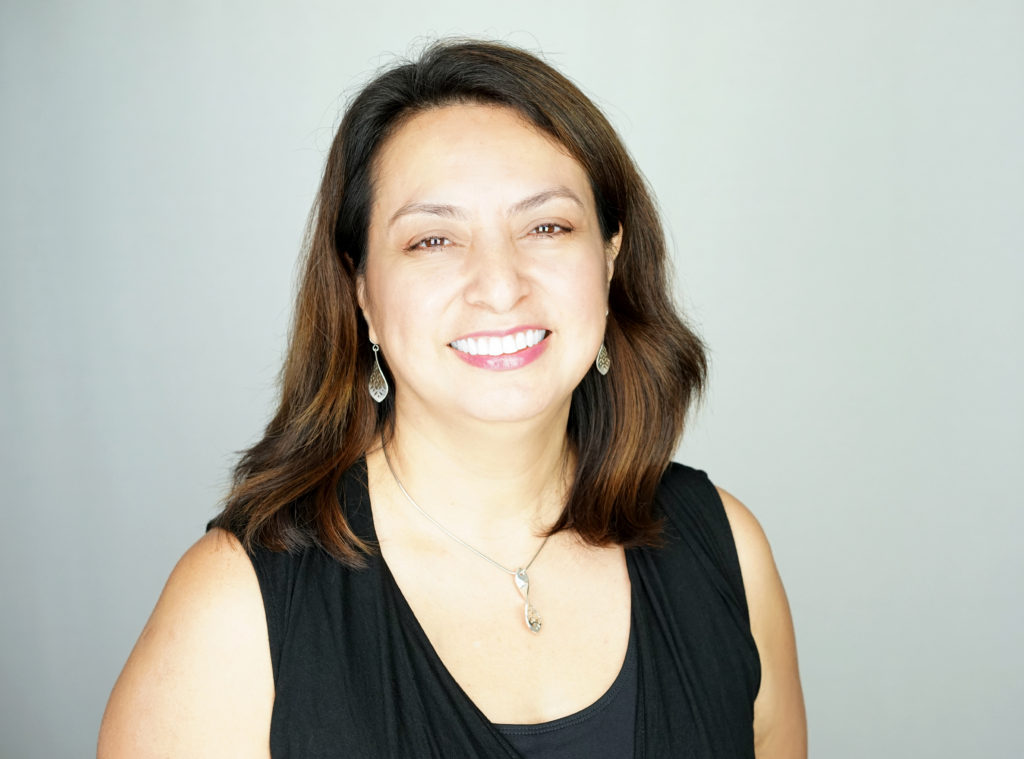 Tania Wilcox has devoted her entire professional life to help students overcome educational inequalities and barriers. As an immigrant herself and having been the first in her family to graduate from college, she has an unwavering passion to help similar students succeed in their education. Before joining TheDream.US, Tania had a long career with Breakthrough, a national college access program for low-income students. She served as Executive Director of The Silicon Valley site, served on the national board, and was on the national team that led the expansion of the Breakthrough model from one city to twenty-five cities nationwide.

Tania has been an education leader in the Bay area for 25 years. She helped found the first charter school in Silicon Valley, was on the board of Reading Partners while the organization expanded nationwide, helped establish a Spanish immersion pre-school, and has served on various other non-profit boards. Currently, Tania serves on the board of Breakthrough Silicon Valley and is the Board President of ACE Charter Schools.

She holds a BA in Sociology from Wesleyan University, a Master of Education with a concentration in Risk and Resiliency from Harvard Graduate School of Education, and a Certificate on Financial Planning from UC Santa Cruz.